Traditional Korean Tae Kwon Do and Olympic Style Sparring for all ages! 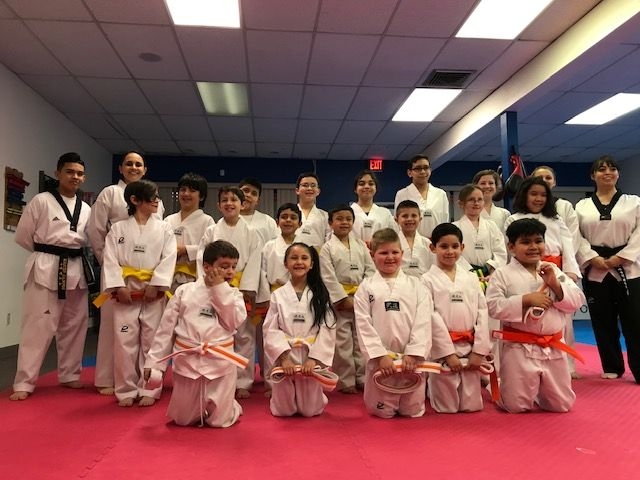 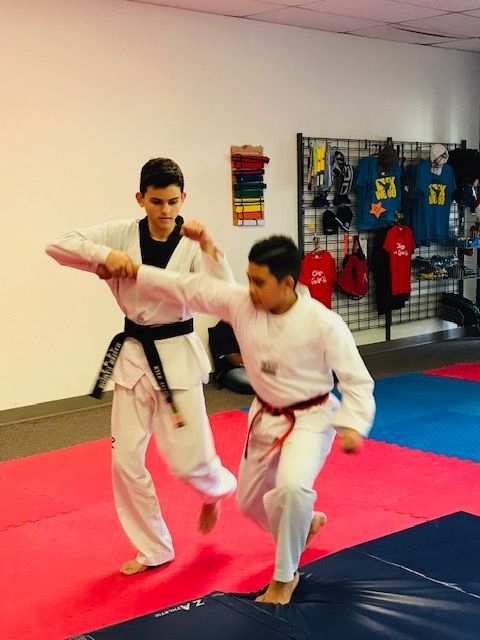 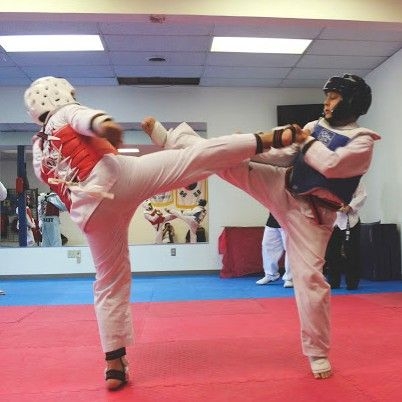 Master Campos is Head Instructor/Owner of Odessa Taekwondo who began her practice under Grand Master Sang Kim in Lubbock, Texas.

What began as a hobby soon turned into a second profession after moving to Odessa,TX in 2007.

Odessa Taekwondo offers cardio sessions, traditional Korean Taekwondo and Olympic Style Sparring which is an official Olympic sport. Classes are offered for ages 4 and up with family discounts.